Outdoor living space has become an essential to many Americans hunting for the perfect home or looking to improve the one they have. From a relaxing shade tree to the intricately designed outdoor kitchen perfect for any grill master, outdoor space has truly become an extension of our homes. Outdoor living, however, wasn’t always a relaxing endeavor. The idea of using the space outside your home for enjoyment is a fairly new concept. For decades, backyards were used to support families and required hard work.

In the 1800s the backyard was nothing more than land to farm to provide for the family. Fruits, vegetables, livestock – whatever could survive from the land – was used to support the economic environment. Another essential was the outhouse. Save space in the backyard because indoor plumbing didn’t save us until the 1900s. Up until about World War II, families seldom thought of their outdoor living space as, well, a place for living. The land provided a space to accomplish necessary tasks. The backyard was all business.

After WWII, when soldiers returned home and the economy began to stabilize, grocery store chains began to grow. What does this have to do with outdoor living space? Plenty! By the mid-twentieth century, proper refrigeration was in homes and visiting the local super market for groceries was becoming common place. Suddenly, all the space needed to grow food and provide for the family, wasn’t needed for work.

By the late 1950s and early 1960s, the backyard was used as a place for leisurely activities. Sunbathing, badminton, and neighborhood gatherings were commonplace in outdoor spaces. Enter the birth of one part of the American Dream – land. The idea of having your own green space had moved away from an economic necessity, to a status symbol. The backyard was now a trophy of accomplishment.

While the patios and porches from the 1960s into the late 20th century were nothing like the spectacular rooms designed by Carolina Home Exteriors, they certainly began the trend toward outdoor living. The patios, traditionally made from brick or concrete, were used to host bar-b-ques, parties, or just offer space for the family to relax.

Lamps were added to the space for evening light and character. In the 1960s, homeowners used three types of wiring for their outdoor lights – temporary, overhead, or underground. Today’s sunrooms or screened rooms can be illuminated with solar power, traditional electricity, or professionally designed lighting.

As America moved into the late 20th century, homeowners started demanding even more of their outdoor space. Swimming pools, hot tubs, and patio furniture became an intricate part of the outdoor living space design. In part 2 of Outdoor Living: America’s Backyard Evolution, we’ll take a look at how the furniture has developed from functional to multipurpose and who thought the kitchen should move outdoors.

Get the Latest Tips & Specials How To Get Started

With so many available options, we recognize that plans to modify your home with a sunrooom, pool enclosure, or any home addition, can be both exciting and a challenge. At Carolina Home Exteriors we are not only experts in the design and project completion phases of a new sunroom, Four Seasons sunroom, patio enclosure or other addition, first and foremost, we are dream builders. We listen first, and then our sales and design teams walk you through, step-by-step all the myriad and wonderful possibilities that help match your dreams with reality. Product catalogs, photos from satisfied customers, and careful attention to your lifestyle goals, are how we help inspire your choices. It’s easier than you think, and we offer this all-important service at no charge. 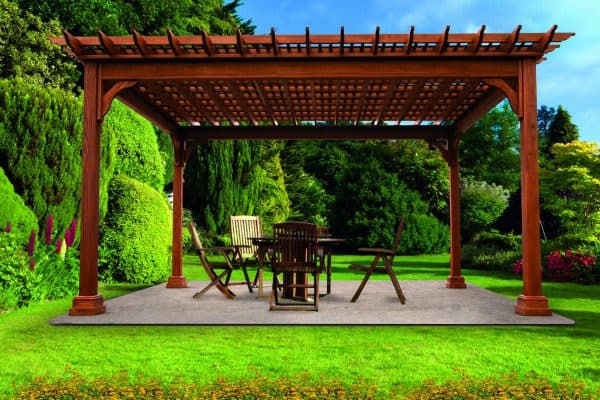 Tips on designing, the latest features, and helpful advice for planning your own outdoor living space

You already have an idea in your head, now it’s up to us a Carolina Home Exteriors to connect the dots, and believe us, there are quite a few. We help you work through how you’d like to use your new home addition; maybe a Three Seasons Sunroom will suffice, maybe you want unfettered year-round usage and nothing short of a heated, air-conditioned four seasons room will fit the bill. Then there’s the project budget. How can you maximize the dollars available to get you closest (maybe even exceed) the idea you’ve been dreaming about? We have the tools, the knowhow, the product knowledge and the licensed, insured experienced homebuilders on staff to deliver your dreams. It all starts with a no obligation visit. 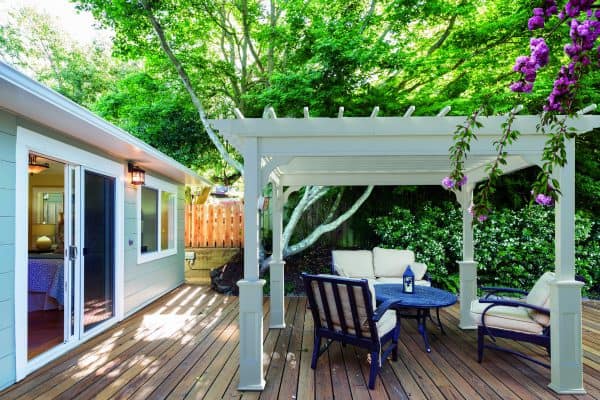 So why choose Carolina Home Exteriors? It’s a fair question, and an all-important one.

Not all builders in the area are reputable. Many don’t or won’t obtain the necessary legal permits, which makes you liable, and many don’t stand behind their work, we do. Additionally, we offer fast, free estimates, guarantee our materials and workmanship, and employ only licensed general contractors to complete the work.

Call to schedule your complimentary consultation

Take advantage of our special offers!